Calvary Baptist supports over a dozen missionaries who are actively reaching people
with the Good News of Jesus Christ in our community, nation, and around the world.
Here are just a few... 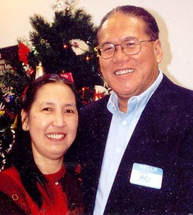 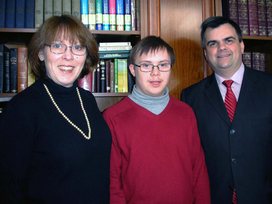 Emmanuel & Virginia Bozzi
Serving in Paris, France with Society for Europe's Evangelization
Emmanuel pastors a church in Paris along with his wife, Virginia. They reach out to Parisians in evangelism and discipleship as well as training the next generation of Christian leaders at l’Institut Theologique Baptiste de Paris (The Bible Institute). 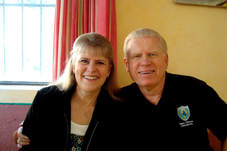 Randy & Marlene Green
Serving the Americas with Mission Mobilization International
Randy and his wife, Marlene, have a ministry focused on government officials, military personnel, and police officers around the world through practical seminars, tactical training, and sharing the gospel. 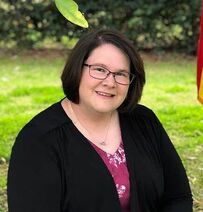 Chelsi Johnson
Serving in Madrid, Spain with WorldVenture
Chelsi is working at Friendship House in Madrid, which serves North African families who have immigrated to Spain. Her focus is on kids, where she shares God's love using her gifts through servant leadership. She is starting a brand new preschool program for the children's ministry there. 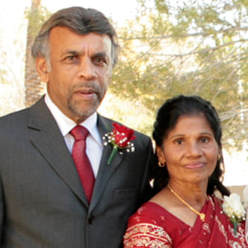 Ben & Aleyamma Joseph
Serving at Arizona State University, Tempe, AZ with Missions Door
The Josephs minister among the 15,000 international students who come to ASU from the least evangelized parts of the world. Ben says, “America is fortunate to have...a foreign mission field at her doorstep. International students are often more open to the Gospel while here and some return to their homelands as missionaries. 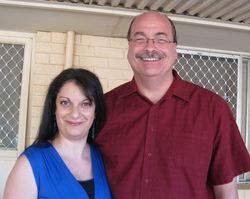 Sue & Ken Richards
Serving Australia with Child Evangelism Fellowship
The Richards have been involved in leading and training other leaders to run "Good News Clubs" and "5-day Clubs" in their public and private schools and communities, bringing the simple story of God's plan of salvation to children all over Australia. 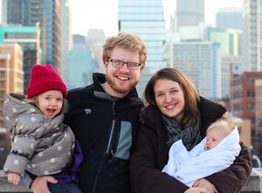 David & Vicky Sebald
Serving Canada with InterAct Ministries
The Sebalds are part of the Urban Fire team in Calgary, Alberta, mentoring First Nations young adults to follow and serve Christ in their communities and around the world. Their vision is "whole life" discipleship - sharing their hearts, time, and home as an extended family to those who've left their rural tribal setting for school or work in the city.

Sam & Becky Trommler
Serving at Paradise Valley Community College with Missions Door
The Trommlers are working to promote Campus Ambassador ministries on each of the 10 community college campuses in the greater Phoenix area. So many students today have either never heard of Christ or have abandoned their faith. The Trommlers are seeing God change lives as students accept Christ as their own Master and Savior and grow in faith through His Word. 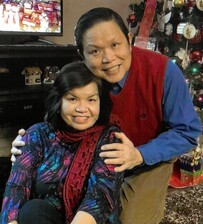 Pete & Melody Wong
Serving native missionaries around the world with Advancing Native Missions
Pete and Melody served ten years as missionaries to Thailand, planting churches and teaching in a Bible College. They then moved to the US to pastor and plant churches. Pete and Melody joined ANM in 2013, where they serve as a Missions Advocates. They travel throughout the United States on behalf of indigenous missionaries who are working to share the Gospel with the remaining unreached people all around the world.